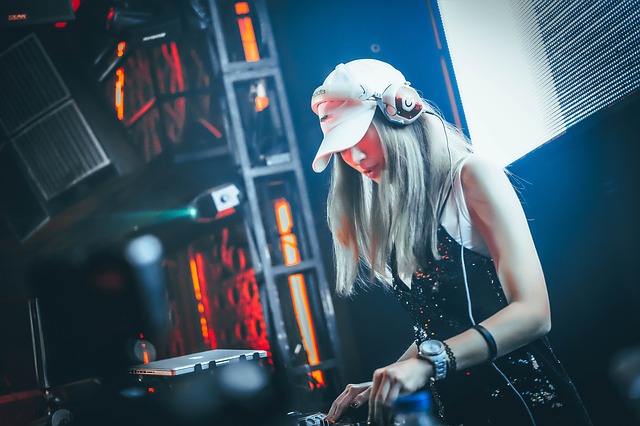 Music has been evolving since its creation. This evolution of music has led to a vast variety of music that all people can enjoy. Artists who make good music, are praised and revered for their talents, and recently this has lead to many aspiring musicians who want to acquire fame and fortune through their music. In the United States music in constantly evolving, and in recent years this evolution of music has sped up to a very fast rate. Music has evolved for many reasons including, improved technology, and change in culture, and a desire to create something new.

Primarily change in music has been related to the culture. During the Middle Ages music everyday music was located in two places, the church and the tavern. This was not a good atmosphere for good music to bloom. However during the Baroque period, 1600-1750, wealthy people began to hire musicians to compose music for them. These patrons would pay the musicians to compose and play music for the patrons enjoyment, and for entertainment at his or her parties. Music did not change very much in Europe for a long time. In America music was began to evolve in its own way. This new country had a culture of its own and this was reflected in its music and dancing. One of the main styles of music originated in Detroit, and it is called big band. It is called big band, because a large band was used to create snappy, catchy tunes. This style of music soon became popular in Europe as well as America in the 1920s. Big band music was very positive for America as a means of enjoyment and entertainment. 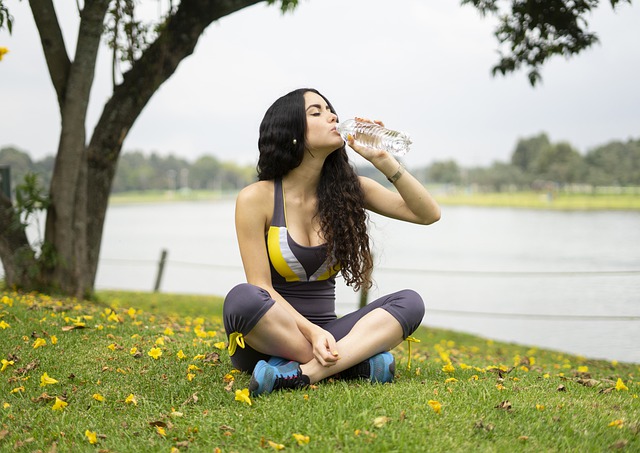 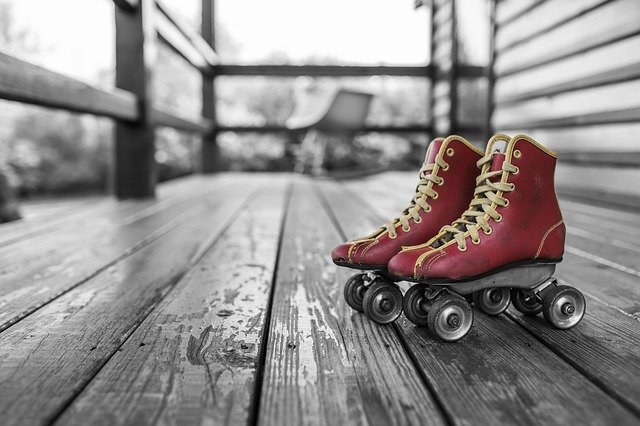 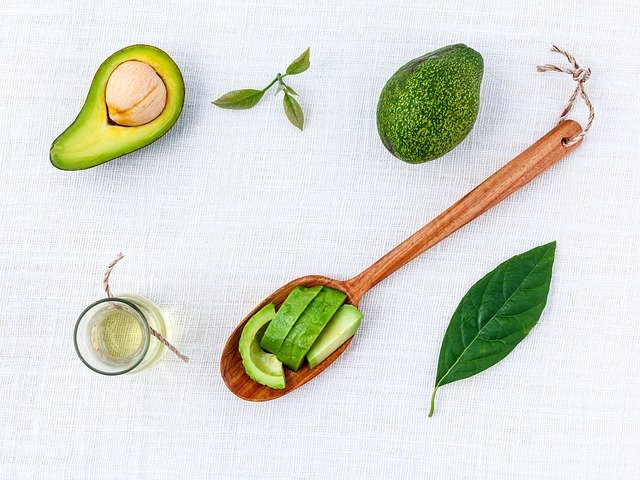